They say saying “thank you” costs nothing, but it was costing Embrace time, money and the ability to work from home. That is until Postworks came along.

“When we had to limit the number of supporters we could say thank you to, we knew something had to change quickly.” – Joanna Taylor, Supporter Experience Manager, Embrace the Middle East

Embrace the Middle East (Embrace) is a Christian charity working hard to help marginalised and vulnerable people in the Middle East, through various educational, community development, health and capacity-building projects.

To do this, they rely on thousands of donations from generous supporters, who they keep in touch with through welcome letters, thank you notes and general correspondence.

Thanking donors is hugely important to Embrace because every donation matters – no matter how big or small. But sending thank-you letters was taking up time needed elsewhere.

The team spent up to 90 minutes per day printing thank-you letters – leaving the office manager with an unenviable pile of franking to complete at the end of the day.

With a heavy heart (and a heavy pile of letters ready for franking), Embrace decided only to send thank-you letters for donations over a certain amount, which just didn’t sit right with any of the team.

Thank you, but that’s not an option

Not thanking everyone was playing on the whole team’s minds, but with time still significantly tight, they couldn’t do much about it. Until lockdown forced the issue.

Like businesses across the country, Embrace couldn’t get into the office to tackle the growing pile of thank-you letters that needed sending. And this meant they couldn’t support their supporters, which was not ok.

People didn’t know if their donation had been received, didn’t feel appreciated, and certainly didn’t embrace Embrace’s new way of working. Not sending thank-you letters was not an option – they needed a solution, and they needed it fast. And here’s the part in the story where Postworks swoops in.

“The solution was much less complicated than I could have ever imagined. Postworks really listened to my needs and helped me understand the best solution for Embrace – it became a no-brainer.”

After discussing a similar solution a few years earlier, with a different provider (who required a complete overhaul of Embrace’s internal systems), Postworks was a fresh relief.

Using Postworks, Embrace easily integrated its existing systems to streamline the thank-you process. In fact, the account setup took 15 minutes and after a short training session for the team, they were posting.

The team uses PostboxCloud™ (Postworks’ free browser-based portal for uploading letters) to upload and post thank-you notes in a matter of clicks. They can also access various templates, recall incorrect letters before they’re printed, and see mail that Royal Mail hasn’t been able to deliver to the donor.

Joanna and her team now only go into the office once a week and can invest their newfound time supporting donors in other ways. For example, they had time to reach out to supporters during the pandemic, checking they were ok.

The team loves it – especially the employee who would typically spend this time of year printing 300 letters in one go.

And Embrace were able to benefit from our special charity pricing, making this an even more affordable solution than it already was.

“I felt that Postworks genuinely wanted to help us find the right solution for our problem – and they did. Postworks has streamlined our processes, simplified things we didn’t know could be simpler, and broadened our horizons. They’re high on our thank you list!”

If you want to add Postworks to your thank you list, click here to book a demo and broaden your horizons too. 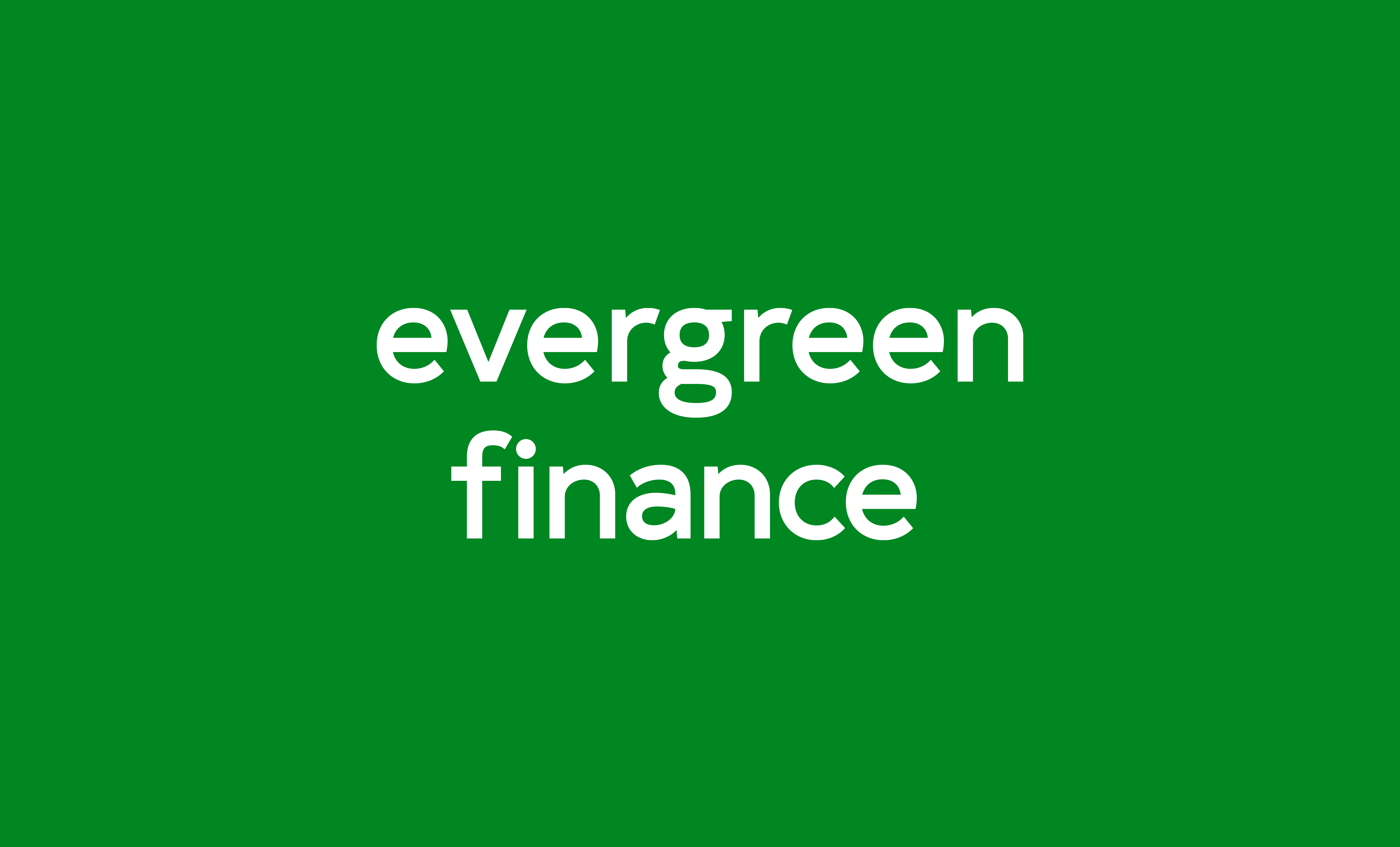 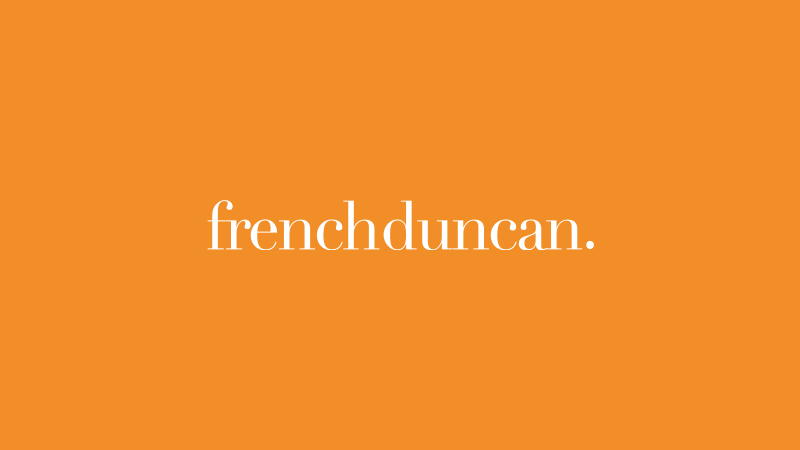