Domiciliary care office gets back 20 hours

Bluebird Care Gloucestershire North were spending over 20 hours per month posting invoices and visit sheets, now it takes them just 5 minutes with Postworks.

“It’s working so well for us…anything that runs without me having to be involved is such a win for me as a Bluebird Care director” – Gareth, Bluebird Care Director and Franchisee

Bluebird Care is all about care. It’s a busy family business that has grown in size and success over the past 12 years, leading the field in their quality of customer service. As for all businesses, communication for their 60 staff and 250 customers is crucial to keep up the level of excellence that they strive for. But excellence came at cost, and we’re not just talking about the cost of postage. 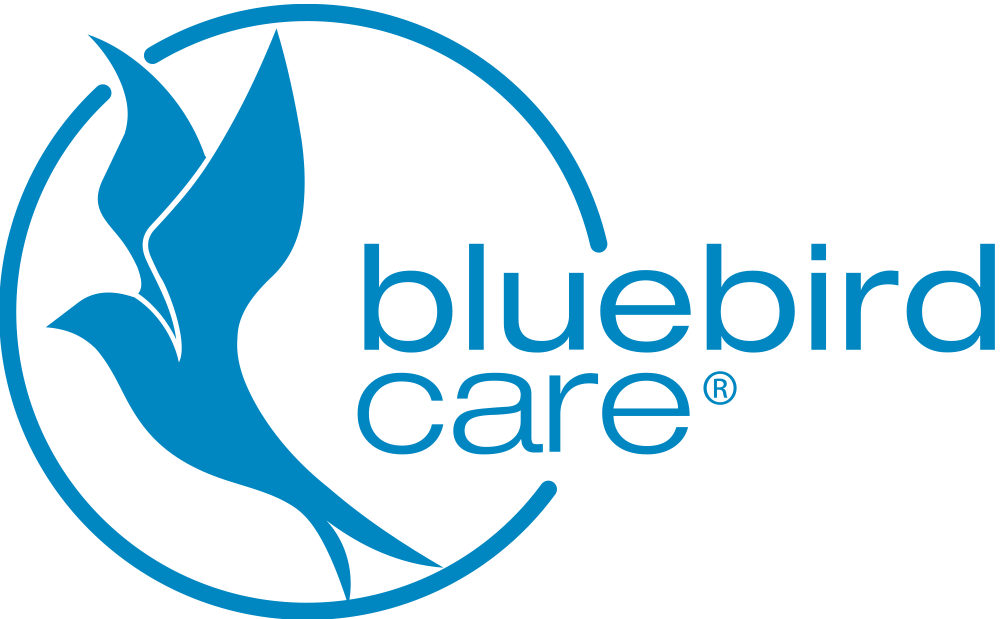 Weekly rosters (visit sheets), fortnightly invoices and the occasional newsletter are so important to Bluebird Care’s customers. The team were printing each item, hand stuffing them into the envelopes and hand-feeding each letter through the old franking machine.

The ritual of sending these quickly became a 20 hour a month burden. The financial director and care coordinators were spending precious time stuffing envelopes and making the dash to the post office – only to find that if they missed the last post they had to drive even further to the sorting office. It was painful!

If our visit sheets aren’t sent on time it’s carnage. 250 people, all trying to call the office on a Monday morning? It can take away productivity for the whole team for the whole morning. – Gareth

Doing it by hand is such a worry because they have to be extremely careful to avoid one person’s letter going out with another. It was taking a huge amount of time and attention but they had to get it right.

With the franking machine taking up residence in the office, space was tight. Desks were piling high with post and cupboards filled with “Franks” many consumables. The staff were getting constant sales calls trying to sell them even more consumables.

The real turning point? It was when their printer leases were due for renewal. They were only used for sending letters and costing hundreds of pounds per month. Gareth knew he needed to find another way.

Finding a supplier that cared 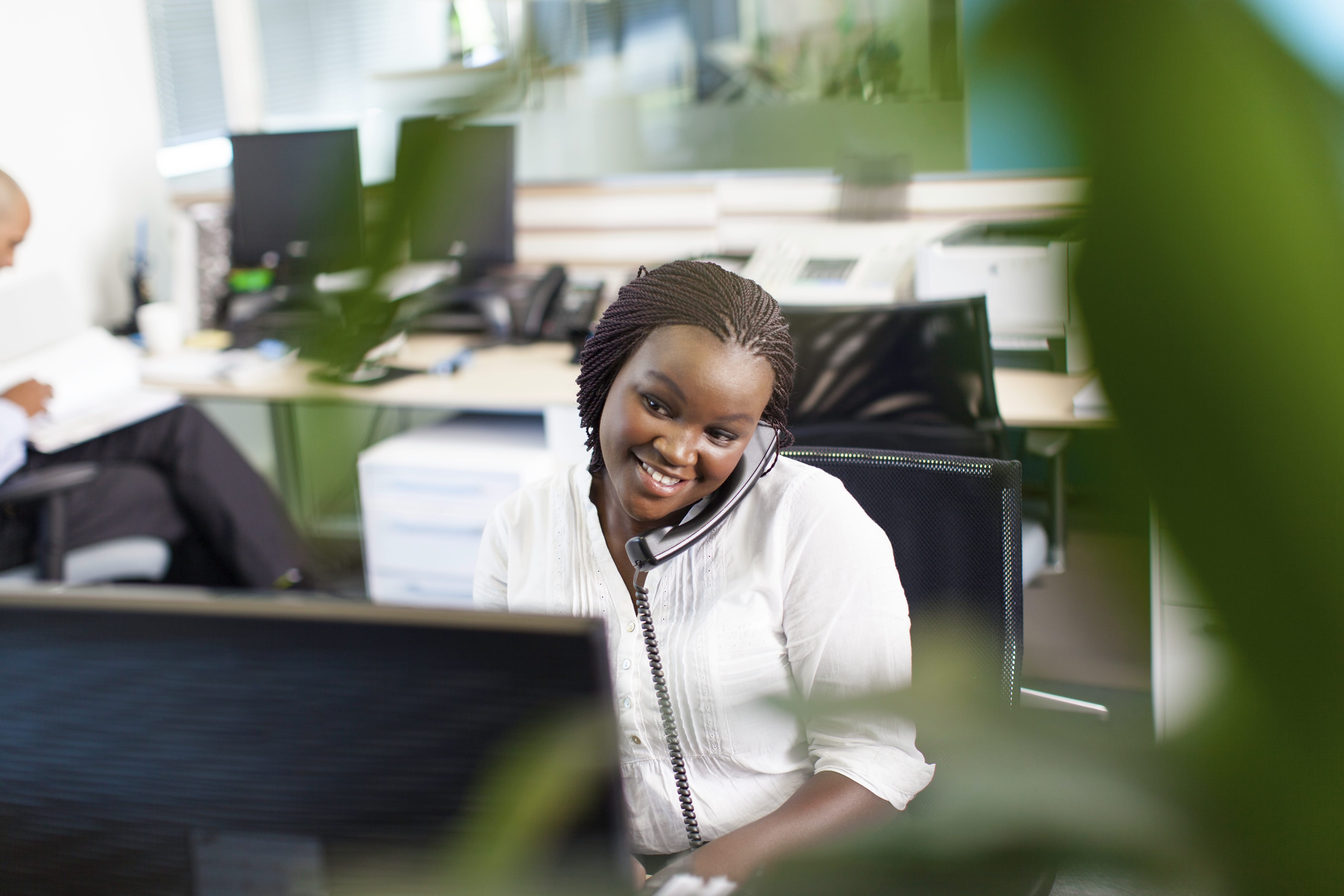 Company after company turned Gareth away, uninterested by the ‘small’ volumes that they were posting. Gareth knew he needed a solution, but was unable to find a provider willing to engage.

With no contract and a minimum volume of just a single letter, Postworks offered Bluebird Care first class service whilst saving them hundreds of pound per month.

The light at the end of the search engine

Considering that Postworks is offering a free trial, you’d be crazy not to and honestly I wish we’d done it years ago.” – Gareth

Right from the word go, Gareth found the service impressive. He was able to chat directly to the technical director who worked to tweak the product and make it an even better fit for Bluebird Care.

Feedback and suggestions were responded to quickly and support was given to automate and streamline otherwise lengthy processes. Gone are the days of manually separating each invoice and attaching individual documents. With a simple drag and drop of just one document from Staffplan, Postworks does all of the hard work for them. 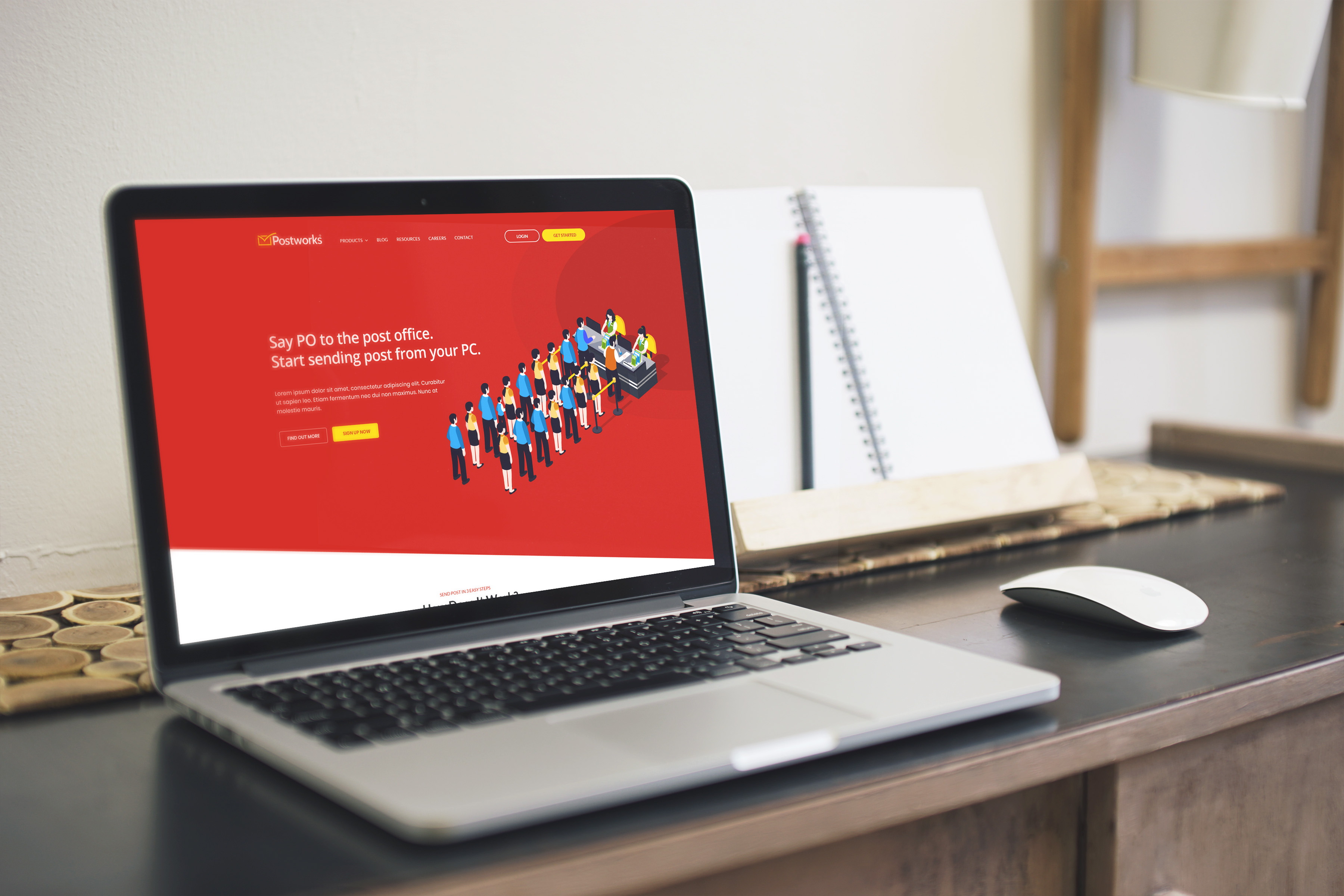 All concerns of security and confidentiality are a thing of the past. Gareth was quickly comforted by the strict security measures and bank level encryption that Postworks have in place.

James Booker from Postworks says, “Bluebird Care provide such a crucial service and we are really pleased that we could support their work by making some simple tweaks to our system that makes their lives easier”

12 months later, gone are the days of using 4 different pieces of software to manage their letters, one portal does the job. Simple. Gareth and his team can now focus on what they’re good at, the things that matter. Postworks deals with the rest and Gareth’s office now saves hundreds of pounds each month.

If you’re like Gareth and want to explore how your post can look after itself or the care software providers we can integrate with, get in touch with us at [email protected] or call us on 0370 334 1516.

You can also read more about how it works for franking machine users.