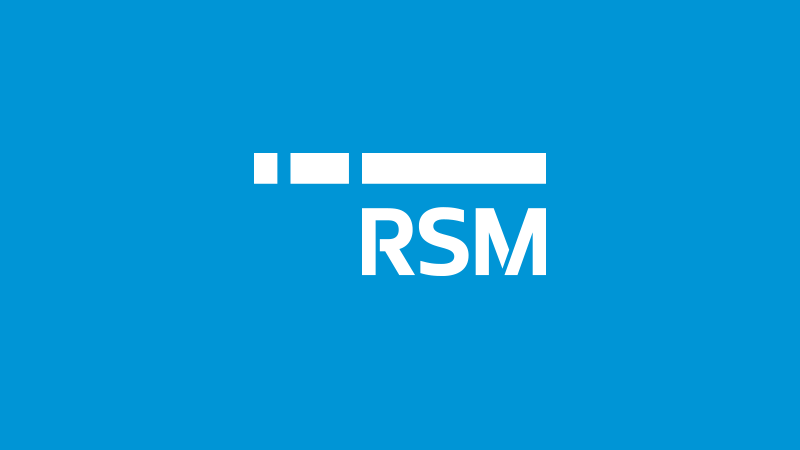 A failure to post could be a breach of legal regulations for RSM, but their postal problems were beginning to breach their patience

“Businesses like ours charge by time, so when the time taken to post a letter costs most than the stamp on the front, you wonder if there’s a better solution!” – Trevor Williams, Restructuring Advisory Director at RSM.

RSM proudly describes itself as “a powerful network of audit, tax and consulting experts,” but what wasn’t as powerful as it could be was their postal process.

Sometimes its secretarial team was so overwhelmed with post that their high fee earners would have to jump in to help out – not the best charge on their time (although, arguably, more relaxing!)

Sending 10,000 letters a month across 18 different locations certainly takes time. And, when the delay of a letter could mean the breach of legal regulations for you and your client, you certainly don’t want to fall into debt with your mounting pile of outgoing mail.

But keeping up with the pace of insolvency-related mail was becoming a big cost, headache, and down-right pain for RSM.

They were still working with franking machines, grappling with multi-functional devices, and stuffing envelopes by hand – they were working in the dark ages. And this wasn’t just a colossal waste of time and money – they were quickly building up a debt to the planet too, from all those failed mail merges that went straight into the recycling bin.

RSM was at the end of its postal tether already. And then COVID-19 hit.

Suddenly, they had to move their humongous postage operation into their employees’ dining rooms, kitchens, and bedrooms, as the country got to grips working from home.

But when Trevor began navigating the complexities of buying every employee a home office printer, he remembered a recommendation for Postworks.

I wanna hold your hand

“I felt like I had my own personal technical resource – one that just worked and was a quick win for everybody involved.”  Trevor Williams, Restructuring Advisory Director at RSM

Staff were faced with either printing all of their mail from home or putting themselves at risk by travelling to city centre offices in the midst of a worldwide pandemic just to print and post the letters.

Now, instead of employees setting up makeshift post rooms in their garden shed, they simply log into Postworks, upload their letters, and be done with it. No printer or stamp in sight.

Proof of postage can be generated with just a couple of clicks and the Postworks system’s easy custom reporting feature means that every mailing can be disbursed easily to the case by direct import into their time and billings system.

“Postworks has accelerated us to a paperless office, with a standardised postal procedure that’s saving us time, money and sleepless nights.”  Trevor Williams, Restructuring Advisory Director at RSM

In fact, Postworks helped streamline RSM so much that it’s played a huge part in the permanent move to remote working, cutting everyone’s commute and costs – bingo!

If you, like Trevor, want to spend less time and money franking , drowning in mail merges, and fighting the printer, click here to book a demo.