Sending letters at Burlington Primary Care always seemed to take an age, that is, until they found Postworks. 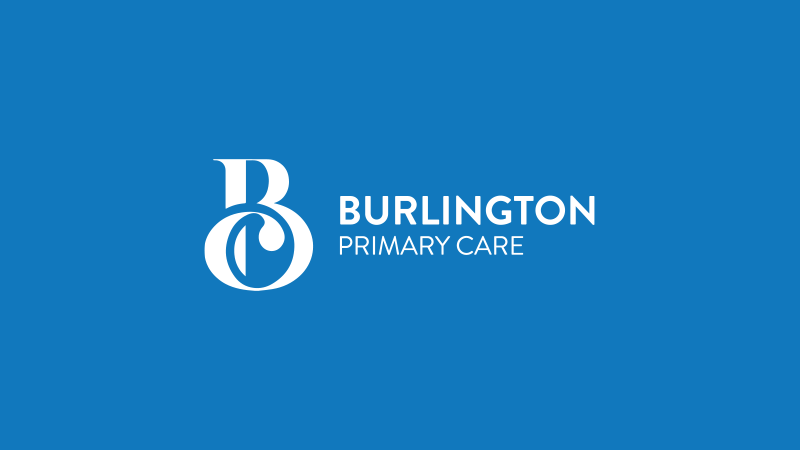 “More time than was necessary was spent sending out letters – it was a three person job!” – Mark Hatcher – IT Manager, Burlington Primary Care.

A busy GP surgery, like Burlington Primary Care in Ipswich, has more important things to spend their time on than hand stuffing envelopes and sliding them through the old franking machine. Their priority is delivering outstanding care to over 15,000 patients.

One by one, sending letters took its time.

It took somewhere between an hour and an hour and a half every single day for a team of three or more people to print the letters, hand stuff them into envelopes, frank them and then drop them at the Post Office. Another small portion of their letters were being sent via their previous provider.

They had to make sure that patients received their urgent appointment reminders, clinics went ahead (particularly in flu season) and, test results were received.

Sending 2000 letters per month took its toll on the surgery’s time and cashflow.

Keeping on top of the consumables, staff time and the rickety old franking machine (whose lease was ticking down), Mark was spending too much time trying to get the post sent out.

Feeling stuck in the rut, Mark wasn’t sure there was just one solution that could save them. But, with a change of personnel and a fresh set of eyes, it was the perfect opportunity to search for a better solution.

Having experience with their previous provider and finding the service overly complicated, the team found that they were only able to send 10% of their letters online.

Mark searched again to see if he could find a fast all-in-one solution – and he did – Postworks.

“A couple of clicks and we can send a huge number of merged letters” – Mark Hatcher – IT Manager, Burlington Primary Care.

Once they saw the initial presentation by the Postworks team, there was no looking back. The Burlington team were all in agreement that the simple, easy to use and easy to access service was right for them.

Instead of taking three people over an hour a day, it now takes one person just minutes to send their daily letters.

Even having dozens of different templates and requirements in SystmOne was no match for Postworks. A few clever Workflows™ added to their account means that advice leaflets, for certain letters, are added automatically without users having to select them.

It also makes sure that Mark’s team are able to send letters directly and seamlessly from SystmOne with no annoying pop-ups or irritating interruptions. Using PostboxPrint™ (Postworks virtual printer), the team simply selects an item for posting in SystmOne and it’s sent directly to Postworks secure print facility for posting the same day.

“A simple way of sending your post anywhere you have a computer and internet” – Mark Hatcher – IT Manager, Burlington Primary Care.

As an added bonus, Postworks is also saving the surgery money in comparison to their previous provider.

“Get in touch with Postworks. The service is personable and adaptable to individual needs” – Mark Hatcher – IT Manager, Burlington Primary Care.

If your surgery is like Burlington and wants a simple, fast and effective way to send all your letters in just a few clicks – get in touch with us at [email protected] or call us on 0370 334 1516.